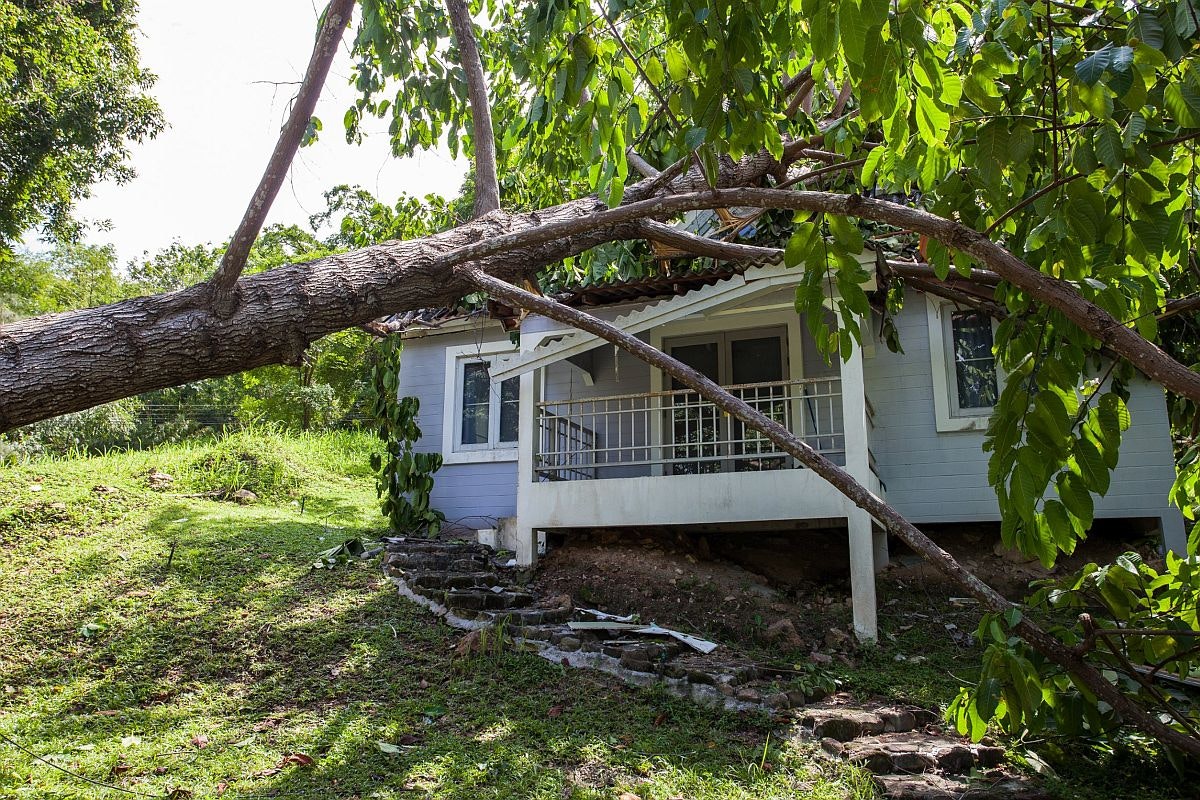 Parametric insurance policies, long viewed with skepticism, are coming into their own thanks to advanced data analytics tools.

“The sources of potentially catastrophic risks and our ability to quantify them are changing,” writes Michael W. Elliott, senior director of knowledge resources at insurance education provider The Institutes. Today, parametric (or index-based) insurance policies make more sense because they can be more effectively tailored to customers’ losses.

Parametric policies also offer a new way to fight fraud — which remains a top concern for property and casualty insurers.

The State of Insurance Fraud

Insurance fraud has existed nearly as long as insurance itself. Once insurance became an option in personal and business settings, it wasn’t long before unscrupulous customers devised ways to deceive insurers in order to receive unearned windfalls.

Today, insurance fraud appears in many different forms, from elaborate deceptions and outright lies to “soft” fraud, in which customers incorrectly represent their situations to reduce their total premiums, says Shai Cohen, senior vice president of global fraud solutions at TransUnion. Digital or cyber fraud has increased dramatically as the internet has become the primary means by which insurers and customers communicate, share, store and analyze data.

Research by TransUnion found the most common type of fraud in 2021 and 2022 was first-party application fraud. In these cases, a customer applies for insurance using incorrect, false or manipulated information with the goal of receiving better coverage for lower costs. Fraud in which customers misrepresent their losses during the claims process also occurred. 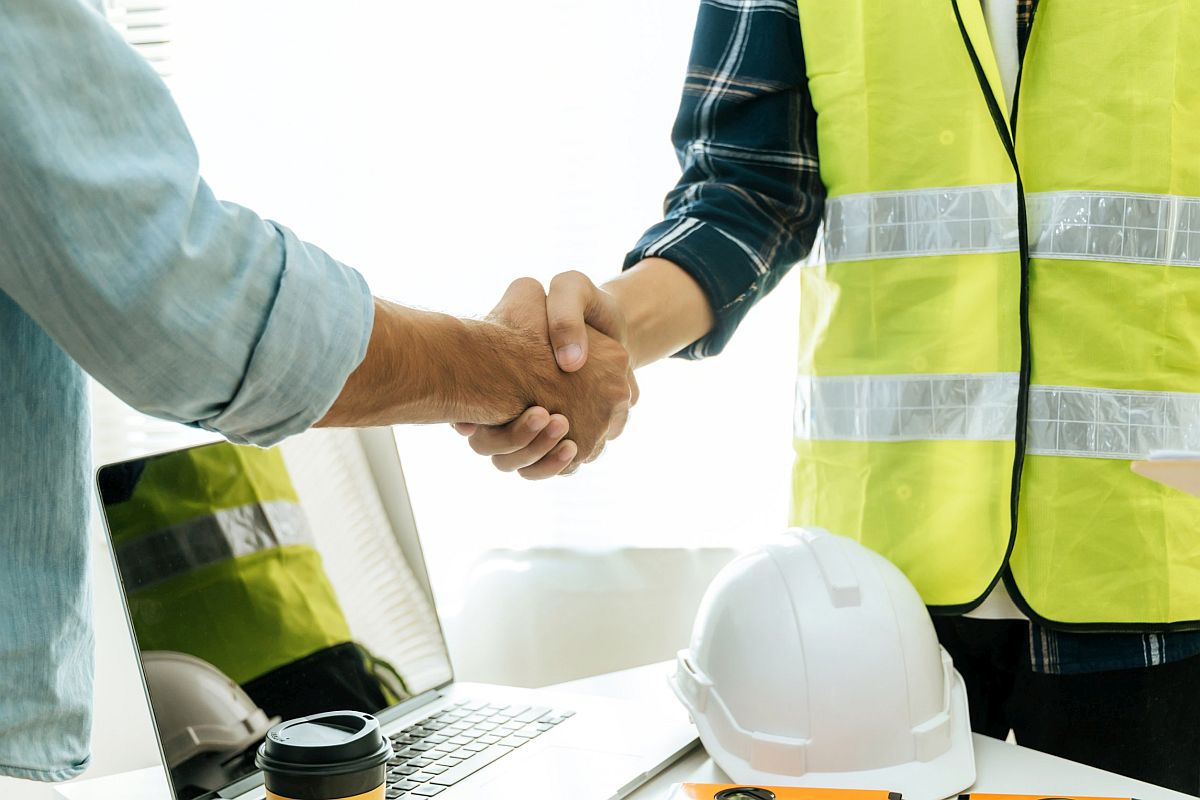 Parametric Policies as a Defense Against Fraud

The most common types of application and claims fraud depend on a feature long considered endemic to insurance policies: the need for customer input.

Insurers invest considerable time and effort into double-checking these details. Parametric policies can eliminate the need for these efforts to a great extent by removing insurers’ reliance on customers’ integrity when providing information.

Parametric policies set premiums and issue claims payments based on data rather than customer reporting. For example, parametric flood insurance calculates flood damage based on a building’s proximity to a flood, the severity of the flood and other factors. The policy then triggers payment of a claim based on these measurements.

In a parametric flood policy, customers’ honesty on applications matters far less. Coverage is based not on customers’ reports about their flood prevention techniques, but on the building’s location and exposure to flood sources. Likewise, claims for such policies can be managed by data sources other than customers.

“For some parametric products, fraudulent claims are near-impossible because the trigger is based on third-party data,” writes Henry Gale, a research analyst at Instech. Gale cites earthquake policies as an example. A parametric policy for earthquake damage may automatically release payments in response to data received from federal geological agencies — not from the customer. Consequently, customers have no way to report inaccurate or falsified information, since the insurer never needs their input.

“I can see a future where, in theory, you could use real-time data to create a parametric insurance solution for anything. This might sound like science fiction but in practical terms, there will be enough data,” says Eric Schuh, chief insurance office and chief financial officer at Element Insurance. In this sci-fi future, objective and trustworthy data may also rid the industry of insurance fraud.