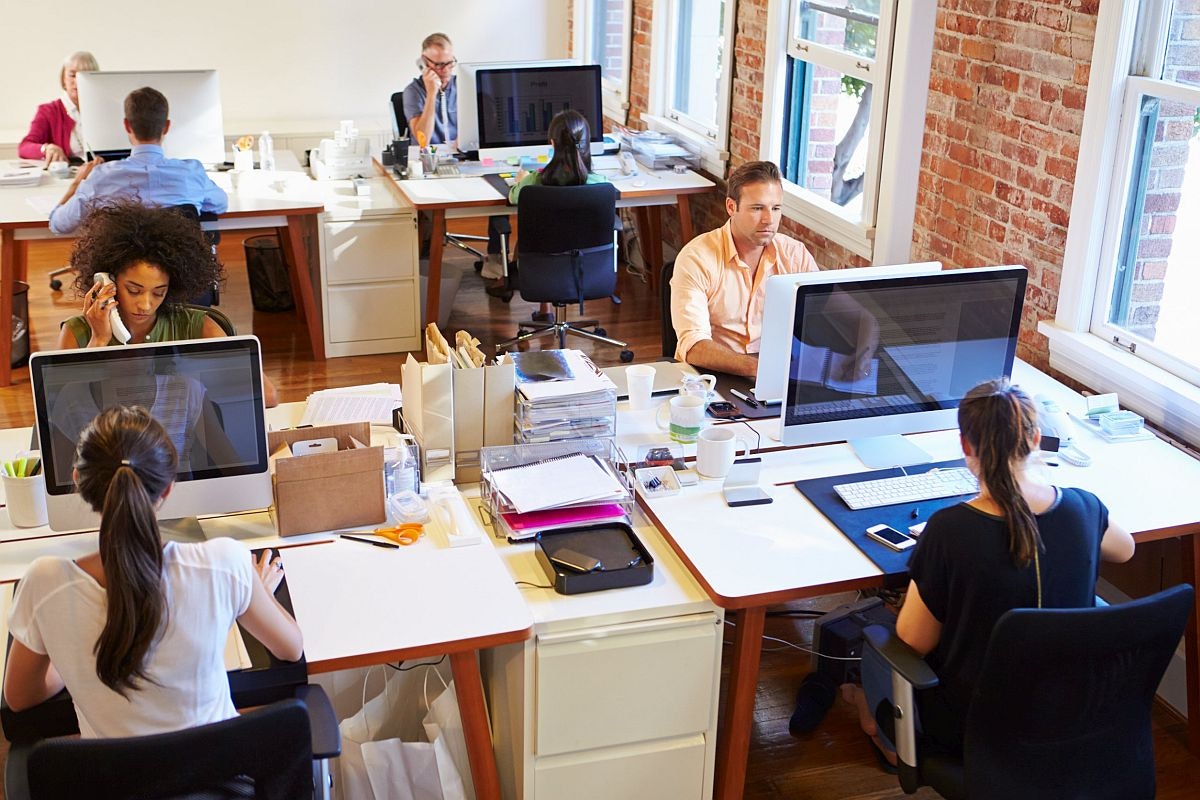 Insurance fraud is as old as insurance itself. Over time, insurance fraud has worked itself into the popular imagination, with various novels and films using it to explain characters’ crimes in mystery and thriller plots.

As insurance fraud became a topic in fiction, however, it did not decrease in fact. Insurers remain ever vigilant against insurance fraud. Today, they can rely on a number of digital tools to help them spot and address fraudulent insurance claims and other forms of insurance fraud.

Insurance Fraud in the Digital Age

Fictional depictions of insurance fraud often show one ill-intentioned individual staging a loss in order to secure an insurance payout. While these instances of fraud do still occur, more sophisticated digital fraud schemes have joined their ranks. In the digital age, fraud has gone digital, too.

To fight this fraud, insurers are adopting technological tools, too. Automated tools that spot suspicious claims, create predictive models based on past data, and report exceptions all help insurers address potential issues. Insurers are also investing in access to deeper data sources and to photo analysis technology to help them spot and fight fraud. 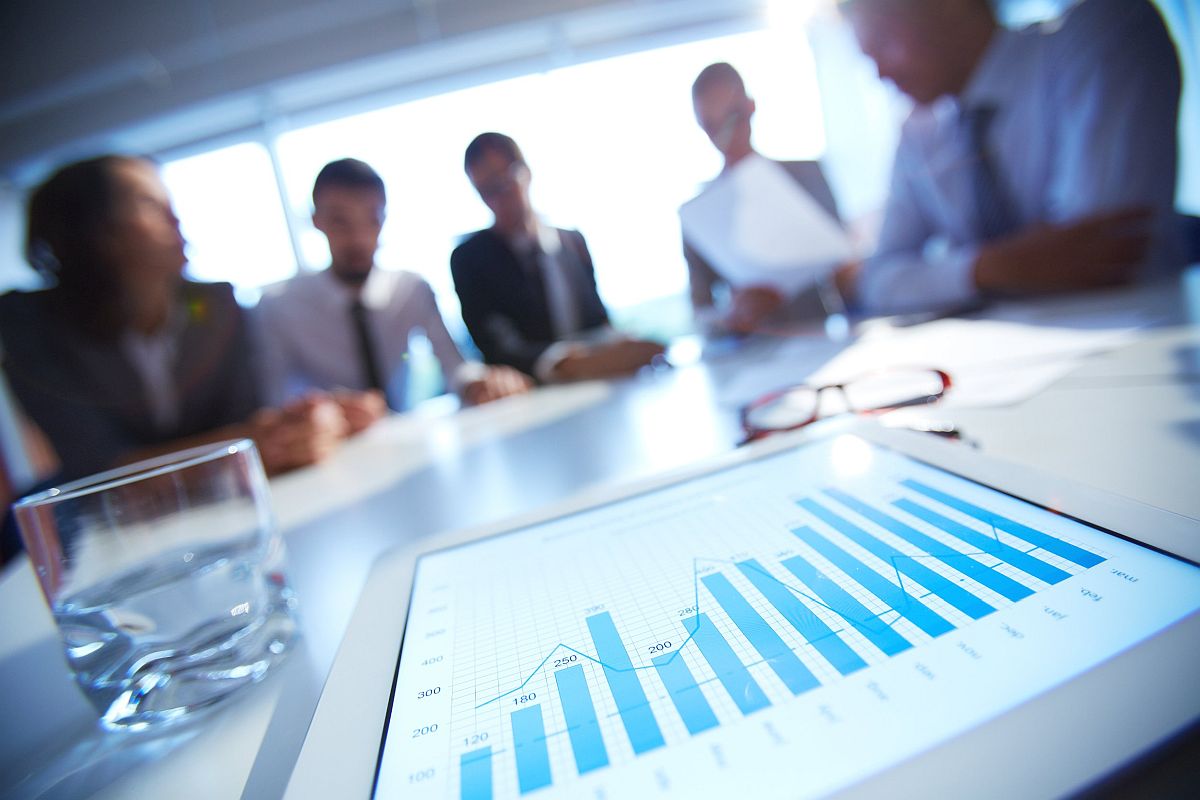 One way AI-powered data intelligence is addressing fraud is through analyzing low-value, high-volume claims. These claims are both time-consuming and resource-intensive for human adjusters to analyze. As a result, they often receive less scrutiny than higher-value claims, making them popular targets for fraudsters.

AI doesn’t need the same time and resource commitment for claims analysis, writes Daisy Intelligence founder Gary Saarenvirta. Rather, AI-enabled data intelligence tools take a mathematical approach, assigning probabilities to claims and flagging those that fall too far outside the expected statistical norms. Since these unusual claims are more likely to be fraudulent, the AI tools help adjusters focus on the anomalies, rather than spending equal time and attention on all claims in the hopes of finding the odd one.

“When you’re talking about massive amounts of data, technology can help to detect patterns and can flag things that may be out of the ordinary or suspicious, so a human being can look at it,” says Jodi G. Daniel, a partner at the law firm Crowell and Moring. Human adjusters and AI work together to identify potential sites of fraud and address those that genuinely spell trouble.

Still, using data intelligence to address fraud isn’t perfect. A 2021 Coalition Against Insurance Fraud survey found that among major insurers, 68 percent report that limited IT resources hinder their ability to use data intelligence to fight fraud. Poor data quality was also a problem for 64 percent of respondents.